Get fresh music recommendations delivered to your inbox every Friday.
We've updated our Terms of Use. You can review the changes here.

from Try To Tell by Mikela Jay 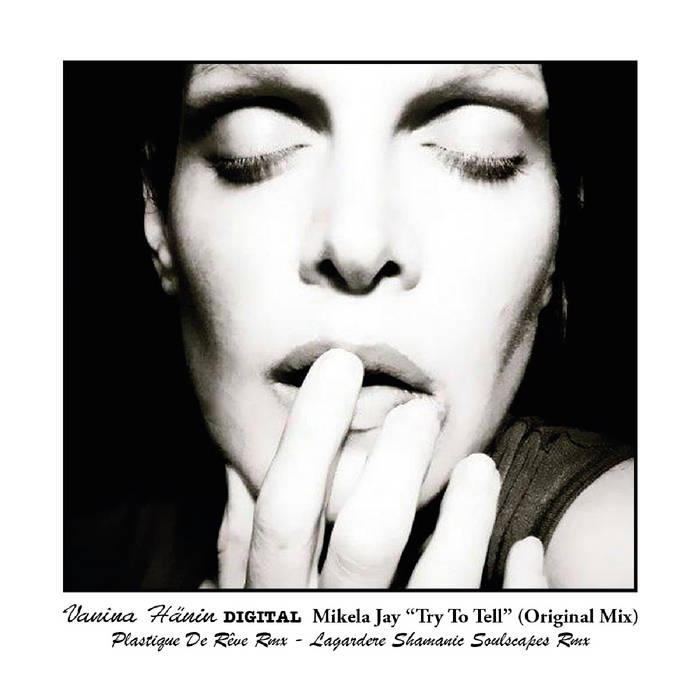 from Try To Tell, released November 22, 2011
Mikela shot this on her sony ericcson cybershot cam/phone, & edited it in final cut pro.She wrote the original music using garageband, recording her vocals into the pinhole mic on her laptop. Mikela Jays haunting little jewel of electronic soul "Try To Tell" deserved to be remixed for the clubs.

Lagarderes Shamanic Soulscapes Remix is a deep and hypnotic minimal journey into the unconscious, driven by subtle percussions and haunting reverbs that climax in an epic breakdown. Three, deep, radical, soulful and superbly crafted visions composed by unique and versatile talented artists.

Tasty music for humans and mutants.

Bandcamp Daily  your guide to the world of Bandcamp

Frayle's Gwyn Strang and Sean Bilovecky join the show to talk about their cathartic new album.